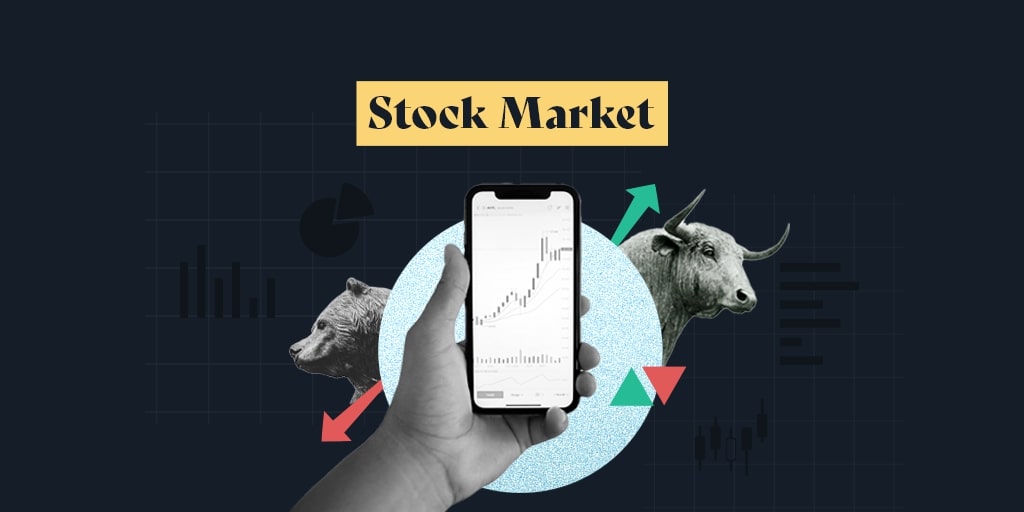 NEW DELHI: National Stock Exchange and BSE are set to roll out the T+1 settlement rules from Friday, starting with select stocks and then gradually adding others to the fold. The system has been brought in despite reservations expressed by foreign investors.

Here is everything to know about it:

What is a settlement system?

The settlement marks the official transfer of shares to the buyer’s account and cash to the seller’s account. Indian stock exchanges currently follow T+2 days settlement i.e. settlement of funds & securities happens on two business days after the order is executed. For example, if you buy shares on Wednesday, it will be credited to your Demat account only by Friday.

Why is the T+1 settlement system brought in?

Sebi, when proposing the plan in September last year, said it was receiving requests from various stakeholders to shorten the settlement cycle. It then gave exchanges the option to implement the new settlement cycle or stick to the existing T+2 system.

In November of the same year, BSE and NSE in a joint statement said they will implement the new system in a phased manner from February 2022 onwards.

Which stocks will be coming under T+1 settlement?

How will it impact you?

Unless you trade in penny stocks, it will have no immediate impact on you. However, in the next few months, as more names are brought under the new system, you will see a credit of funds and shares within a day.

How will it impact the market?

The volume of trading may see an increase as your trading account margin will be blocked for just one day. It will increase retail participation and investments coming to equity markets, said Agal.

I trade in block deals only. Does this apply to me as well?

Yes. The Sebi proposal clearly mentions that the settlement option for security shall be applicable to all types of transactions in the security. If a security is placed under T+1 settlement on a stock exchange, the regular market deals, as well as block deals, will follow the T+1 settlement cycle.

Can exchanges move stocks back under T+2 settlement?

Theoretically, yes. Sebi said after opting for the T+1 settlement cycle for a scrip, stock exchanges shall have to mandatorily continue with the same for a minimum period of 6 months. Thereafter, in case they intend to switch back to the T+2 settlement cycle, they can do so by giving 1-month advance notice to the market.