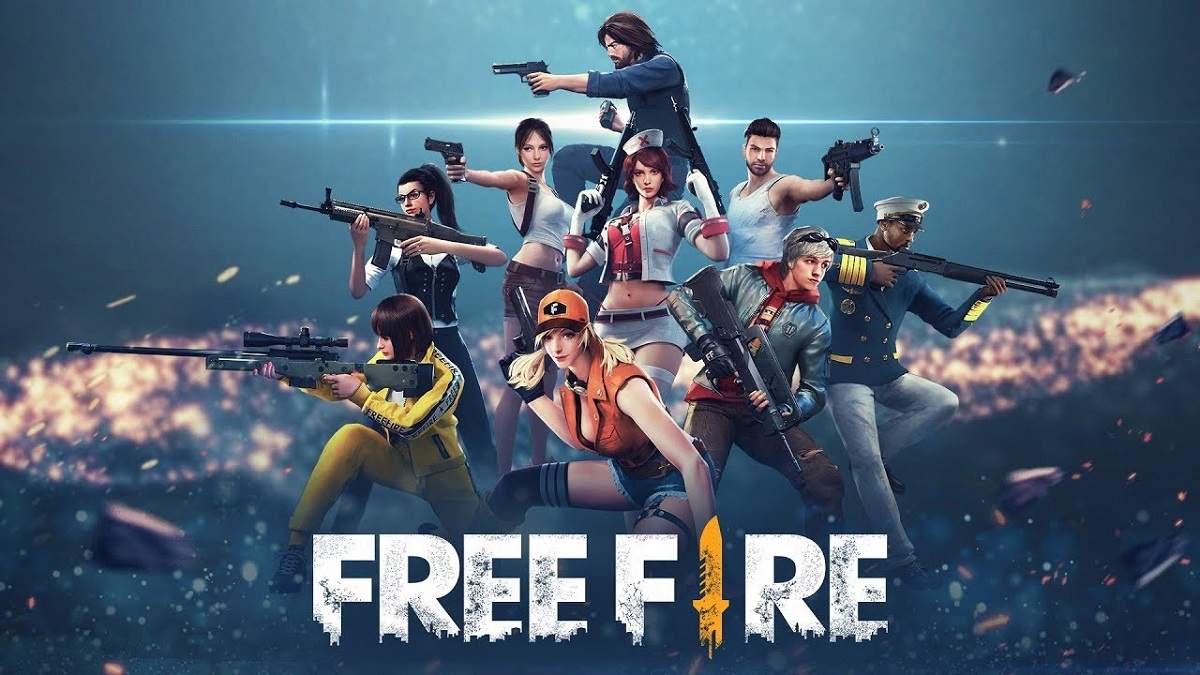 Singapore has raised concerns with India about its ban of popular gaming app Free Fire, owned by technology group Sea, in the first sign of diplomatic intervention after the move spooked investors, four sources told Reuters.

After the ban, the market value of the New York-listed Southeast Asian firm dropped by $16 billion (roughly Rs. 1,21,210 crore) in a single day, and investors worry India could extend it to Sea’s e-commerce app, Shopee, which recently launched in the country.

The sources, who include two Indian government officials, said Singapore had asked Indian authorities why the app had been targeted in a widening crackdown on Chinese apps, even though Sea has its headquarters in the wealthy city state.

Singapore had queried if the app “was banned unintenationally,” said one of the Indian officials aware of the diplomatic initiative.

Spokespersons for the Singapore government and Sea did not immediately respond to emailed requests for comment. India’s IT department, its external affairs ministry and the office of the main government spokesperson also did not respond.

India blocked Free Fire this month among a group of 54 apps it believes were sending user data to servers in China, government sources told Reuters.

China responded by expressing serious concern and saying it hoped India would treat all foreign investors in a non-discriminatory manner.

In its response to the ban, Sea told Reuters at the time, “We do not transfer to, or store any data of our Indian users in, China,” adding that it was a Singapore company that complied with Indian law.

India’s initial ban of 59 Chinese apps, including TikTok, came after a border clash with China in 2020, and was widened this month to a total of 321, with Free Fire among them.

India is the top market for both Free Fire and one of its more premium versions, Free Fire MAX, going by number of downloads, data from analytics firm SensorTower shows. But India made up just 2.6 percent of Sea’s mobile-game net sales in 2021.

Sea was caught off guard by India’s ban, sources have said.

Alphabet’s Google told Sea and other companies about India’s ban, prompting the Singapore firm to ask the US search giant why its app had been removed from the Play Store in India, said a source with direct knowledge of the matter.

In response, Google told Sea it was following the orders of the Indian government and could not disclose more, the person added. Google did not respond to a request for comment.

Sea has also sent a letter to India’s technology ministry seeking clarification. Two people briefed on the letter said it described the company as a “Singaporean” firm that did not park data in China.

Sea was founded in Singapore in 2009 as gaming publisher Garena and its founders are Chinese-born Singapore citizens.

The premium version of the game, Free Fire MAX, is now the most downloaded mobile game in India, and is still available on Google’s India Play Store. 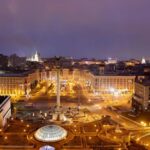