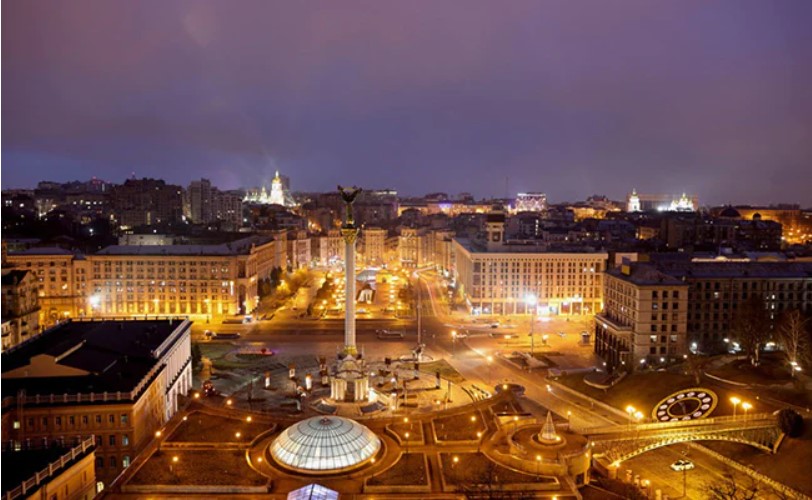 Russia has attacked Ukraine in what could be the start of war in Europe over Russia’s demands for an end to NATO’s eastward expansion.

Russian President Vladimir Putin launched a military operation in Ukraine on Thursday with explosions heard across the country and its foreign minister warning a “full-scale invasion” was underway.

Origins of the Conflict

1. While there had been tensions between Russia and Ukraine, a former Soviet republic, for a long time, the situation began getting out of control in early 2021. In January last year, Ukrainian President Volodymyr Zelenskyy urged US President Joe Biden to let Ukraine join NATO.1.

2. This angered Russia, which started sending troops near its Ukraine border for “training exercises” in spring last year and increased it during autumn. By December, the US began hyping up the deployment of the Russian troops and President Biden warned of severe sanctions if Russia invaded Ukraine.

3. Russia has demanded that the West gives a legally binding guarantee that NATO will not hold any military activity in eastern Europe and Ukraine. Vladimir Putin claims Ukraine is a puppet of the West and was never a proper state anyway.

4. This is not the first time tensions between Russia and Ukraine has reached a boiling point. Russia had invaded Ukraine in 2014 when rebels backed by President Putin had seized large swathes of easterrn Ukraine and have fought Ukraine’s army since then. At that time, Russia had annexed Crimea.

5. As a former Soviet republic Ukraine has deep social and cultural ties with Russia, and Russian is widely spoken there, but ever since Russia invaded in 2014 those relations have frayed.

6. Russia attacked Ukraine when its pro-Russian president was deposed in early 2014. The war in the east has since claimed more than 14,000 lives.

7. Russia and Ukraine had signed the Minsk peace accord to halt the armed conflict in east Ukraine, including the Donbas region. But as the conflict has continued, Russia says it is sending “peacekeepers” to the region where the conflict is brewing. The West calls it a smokescreen by Moscow to occupy sovereign territory.

8. The new tension between Russia and Ukraine, which also borders the European Union, has repurcussions for the EU. And that’s why the EU, most of who are NATO signatories have joined the US in announcing sanctions, against Russian entities.

10. India has called for a diplomatic way out of the current crisis between Russia and Ukraine.

0
InWhy Did Russia Invade Ukraine? The Conflict Explained In 10 Points 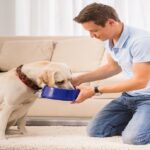 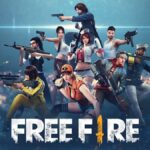